The Shorthorn originated in northern England and In the nineteenth century breeders selected animals that were compact, solid and they matured & fattened at young age. This resulted in the Shorthorn breed of today!!

Wynyard is always seeking sire's to improve their female herd and that will produce bull's that are of stud quality; Wynyard runs extensive AI programmes and have outstanding herd sire's.

This extraordinary, well muscled and structurally sound Sire was purchased by Peter Mills of Wynyard for $27,000 at the Dubbo National Show and Sale.

His sons have been sold at Dubbo National Show and Sale with great success, and his daughters have been retained and are outstanding.

Cracker has been well used in Wynyard's Stud herd, he has produced some outstanding daughters and his sons have been sold at all major sales.

Was purchased by Peter Mills of Wynyard for $18,000. This superior sire competed against almost 150 Shorthorn bulls to take out the coveted title of Grand Champion bull at the 47th National Shorthorn Show & Sale in Dubbo. This bull weighed 1010kg had an EMA of 134cms and he scanned 14mm and 9mm of fat.

His sons have been sold at the Dubbo National Show and Sale and at the Spring Fling.

Hercules has produced some outstanding females, who have been shown and have won at major shows, these females have a temperament second to none and they are exceptional mothers.

Purchased for $16,000 at the Yamburgan Bull Sale and achieved second top price at the sale. This impressive bull was prepared on forage oats, weighed 1014kg, measured 140cms square eye muscle area with fat scans of 15mm and 10mm.

His sons have been sold at Dubbo National Show and Sale with great success. 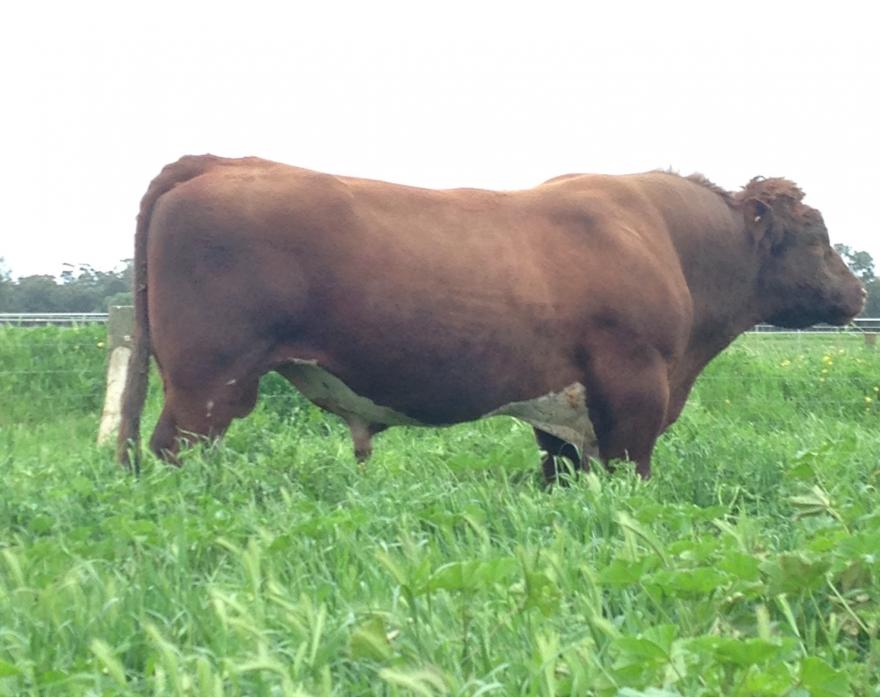 Junior Champion at the Sydney Royal Easter show this was the feature breed of the Royal.

This exceptional bull was bred by the Springwood Station stud, which has since been taken over by the Mills family.  Larrikin's meat, muscle and fat cover is truly superb and he presents as a well-balanced bull with massive sire appeal.

He was sold for $22,000 in the 2010 Dubbo National Show and Sale and Wynyard purchased a half share from the Kappel Family.

Tremendous doing bull who's daughters have been retained in Wynyard's stud herd and his sons have been sold at all major sales.

This Wynyard bred bull by Wynyard Cracker has calves hitting the ground in 2016, Wynyard High Life is a tremendous doing Bull with a temperament like no other, his calves look super.  We look forward to retaining his daughters in our stud female herd and we are looking forward to selling the first of his Sons in 2018. 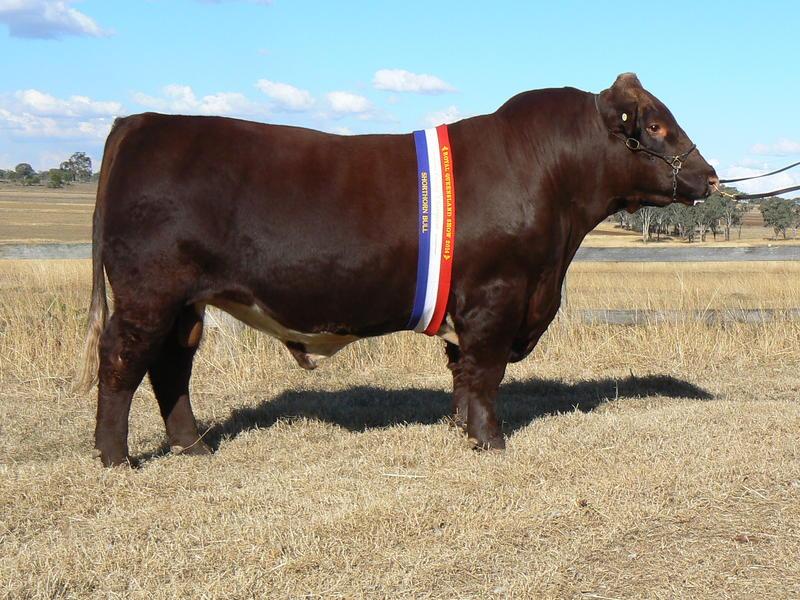 Jackson is a son of Belmore Osh Kosh who was purchased at Dubbo National Show and Sale by Wynyard for $27,000.  Jackson is an impressive dark red bull who is as impressive on paper as he is person.  Jackson is Top 1% for 200 & 400 day weights, Top 5% for 600 day weights, he is Top 10% for Cacase weight, Top 15% for EMA and Top 5% for RBY.  The first of his calves are hitting the ground in 2016 and so far they are impressive.  We are looking forward to selling the first of Jackson's Sons in 2018 and retaining his daughters in our stud female herd. 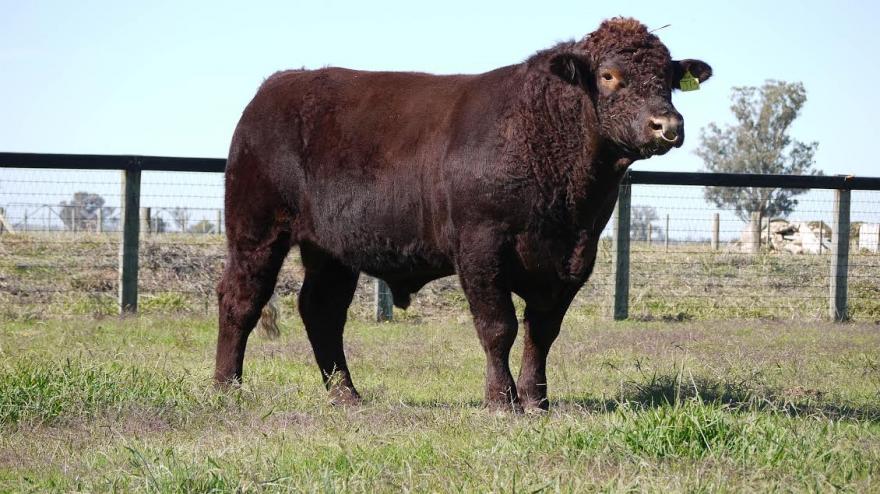 Jesse James is another Son of Belmore Osh Kosh.  Jesse James was sold at Dubbo Show and Sale in 2015 for $10,000.  Wynyard retained straws in Jesse James for in herd use only.  This Bull has well balanced EBV's and a real Stud Sire appeal.